At Rakhoh, we offer services for Full fledged turnkey solutions comprising Design, Engineering, Procurement, Manufacturing, Inspection, Supply, Construction, Installation, Commissioning, and Operation on a Turnkey basis along with a process guarantees. Our organization is focused on providing eco-friendly, low-cost innovative treatment solutions for industrial water filtration. Rakhoh, with its strength as an industry-leading global EPC firm with specialized water and wastewater engineering capabilities offers clients an integrated solution. It leads to a comprehensive approach that ensures value to clients particularly related to water management on their site. With 120 installations, Rakhoh has been creating a successful track record.

A water softener solves one of the most common and dangerous water issues: hard water. Ion exchange is the method by which water softeners remove calcium and magnesium from the water. We offer commercial water softening systems for converting hard water to soft water.

The most common water softening procedures are the elimination of Calcium ions+ (Ca2+) and Magnesium ions+ (Mg+) from a system or the sequestration of the ions, i.e., attaching them to a molecule that prevents them from forming scale or interfering with soaps. 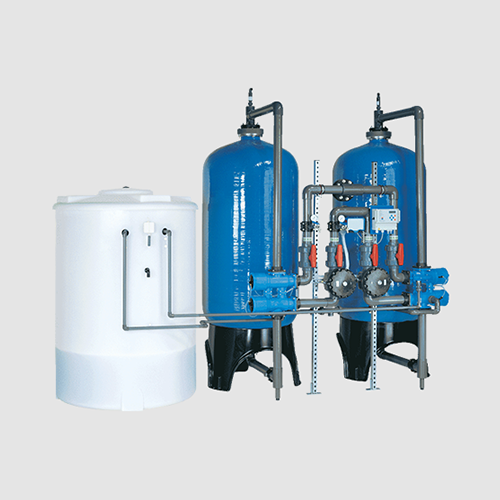 The Features of water softener are:

The Applications of water softener are:

Reverse osmosis works by increasing the pressure on the saline side of the RO and forcing the water past the moderately RO membrane, releasing practically all of the dissolved salts in the reject stream (about 90 percent to 99 percent). Reverse osmosis is a tried-and-true method of treating water that is suited for a wide variety of applications that require deionized or demineralized water. 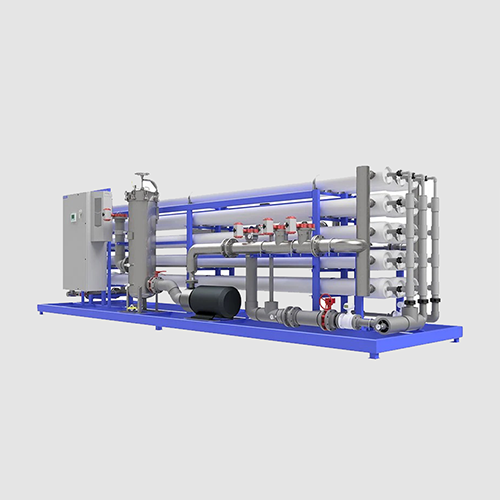 The Features of the Reverse Osmosis System are:

The Applications of the Reverse Osmosis System are:

Demineralized water, also referred to as Deionized water, is water that had its mineral particles removed. Mineral ions like ionic species of sodium, calcium, iron, and copper, as well as anions such as chlorine, sulfate, nitrate, etc., are common ions found in water.

Demineralization seems to be the process of eliminating mineral salt from seawater by ion exchange. Demineralization may be used with many of these natural water sources to treat water in better quality and at low-cost than standard distillation.

Ion exchange is a quick and reversible process in which contaminant ions in water are exchanged with ions produced by an ion-exchange resin. The contaminant ions are overtaken by the resin that must be renewed regularly to return to its original ionic state.

The water quality provided by mixed-bed anion exchange is considerably higher than dual-bed devices. The usage of a variety of ion exchange resins is the most noteworthy feature of the units. The combination is maintained in a selective ion column. The DM water plant’s one-of-a-kind operating technique efficiently handles the issue of salt leakage. 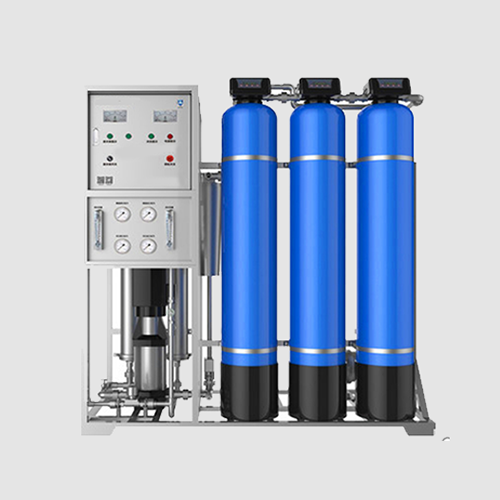 The Features of Demineralized Water Plant:

The Applications of DM Plants:

Ultrafiltration is a critical procedure for efficiently and effectively separating microorganic particles and colloids from water. The procedure is used as a pre-treatment for ion and RO exchange. Ultrafiltration is a separating method that employs membranes with pores ranging from 0.01 to 0.001 microns in size. The process is used to remove high-molecular-weight contaminants. Physical and chemical polymeric molecules, as well as colloidal debris, can be removed.

Use: These are most commonly seen in under-the-counter drinking water dispensers.

Entry: These are commonly used to run water for purposes that do not require finely filtered water. 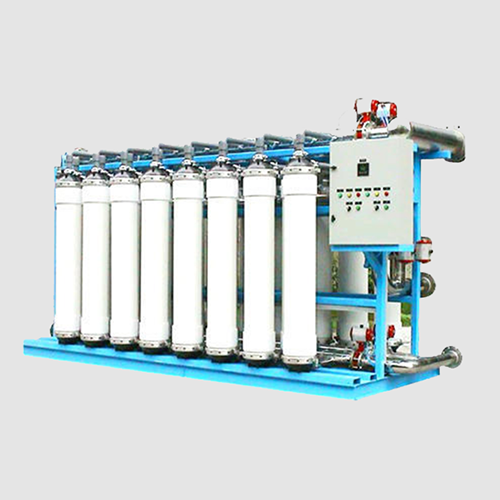 A filter that removes iron from water is known as an iron removal filter. These are made to remove extra iron from the feed water with the least amount of pressure decrease. It aids in the treatment of hard water by eliminating minerals and softening the water. The presence of iron in water causes issues with the design, cost, and operation of companies.

The oxidation of iron is the most common working mechanism for eliminating iron content from the water. The ferrous or dissolved (soluble) state of iron is transformed into the ferric or undissolved state in this process. 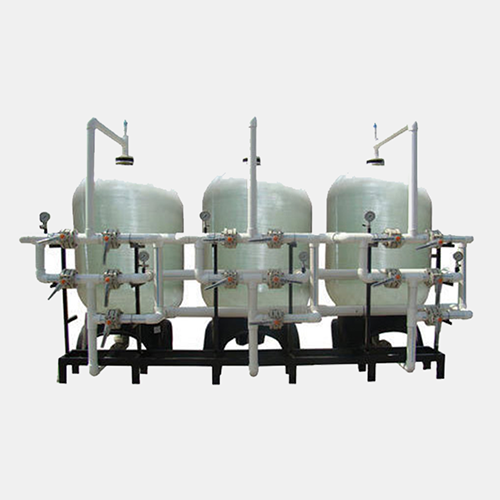 The Benefits Of Iron Removal Plants

The Features Of Iron Removal Plants:

The Applications Of Iron Removal Plants: