A Guide to Steam Trap Maintenance for Boiler Efficiency

A Guide to Steam Trap Maintenance for Boiler Efficiency 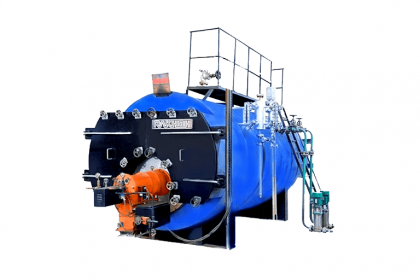 Industrial boilers are essential for providing steam for heating, drying, sterilizing, and power generation in the process and manufacturing sector. Steam traps are integral for performance output in steam boilers. However, steam traps are overlooked during regular boiler maintenance. To consistently produce the desired energy levels for boilers, steam traps are maintained properly. There are various methods to test the condition of a steam trap to determine if it is operating as it should.

What are Steam Traps?

A steam trap is a mechanism filtering out the condensate (condensed steam) and the non-condensable gasses (air) without releasing the live steam from the system.

Depending on the steam system, the amount of condensate steam carried by the trap varies. The trap eliminates condensate as soon as it forms or hinders below the steam temperature.

When picking the right trap for a steam boiler, it should be ensured that it can carry out its given functions, no matter the condition. Steam traps also include different extremes of temperature or water hammer. No matter the conditions, monitoring the steam trap and careful selection is necessary to improve the boiler system efficiency.

The three primary types of steam traps are as follows:

How do Steam Traps Work in Boilers?

The primary goal of steam traps is to separate the steam from air and condensate. If a steam trap does not operate properly, it may lead to various issues. It can impact the efficiency and productivity of the boiler pipes and pumps. Leakages would result in the boiler system exerting more energy for producing an equal level of latent heat. Boiler steam traps affect the efficiency of the entire boiler. If the bills are increasing significantly, it is an indication that the steam trap is not operating properly. Therefore, routine steam trap surveys with cost-effective and time-saving techniques are crucial to detect problems early on.

Some common methods for testing the steam traps are as follows,

Visual observation is an important step in determining whether a trap is operating or not. Lack of any condensate discharge or an extremely large amount of steam leaking out of a trap indicates the requirement for trap repair. Steam traps also need to be checked for pinhole, connection joint, and gasket leaks.

Temperature is helpful while determining if:

Such problems lead to condensation to the backlog, lowering the trap’s temperature. With the low temperature and the application in service, the low reading indicates an undersized trap, incorrect pressure orifice, a blocked trap/strainer discharge failure, or a negative pressure differential condition in the case of equipment supplied through a modulating control valve.

Condensate flowing through a trap generates sound and vibration as well as the opening and closing valve mechanism of the traps. When a trap is not operating properly, it leads to different types of sounds. Identifying the sound difference can be one method of examining the condition of a steam trap.

For example, in bucket traps scale and other floating debris block the vent hole, causing the inverted bucket to shut temporarily and causing blocked discharge and freeze-ups in certain environments.

Live steam leaking from a trap produces a different sound, which is somewhat, between a whistle and a wave. A whistle is a vapor-based, high pitch sound that cannot be imitated with a liquid.

With the energy costs and production reliability demand, it is necessary to ensure a regular steam trap maintenance program that can identify defective steam valves, traps, strainer failures, and blowdown valve failures. Oversizing and dirt within the system are two of the most common causes of steam trap failure.

Some of the indications that help in examining steam trap failures are:

Since its inception in 1983, Rakhoh Boilers have emerged as the leading boiler manufacturer in Pune with 3000+ successful boiler installations in over 26 countries worldwide. We have delivered efficient steam boilers, waste heat recovery systems, thermic fluid heaters, boiler accessories, and boiler services to 20 process industries globally.

Boiler Automation System in Process Industries with PLC and SCADA 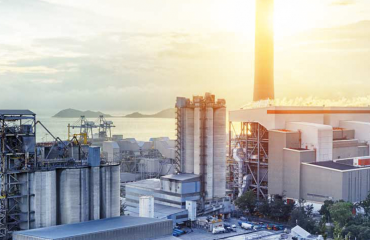 A Guide for Efficiency in Waste Heat Recovery Boilers 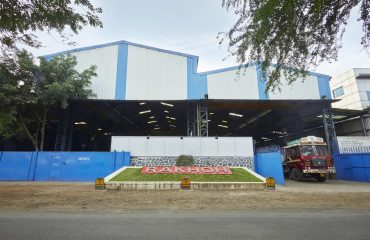 How Corrosion Can Lead to Failures in Steam Boilers